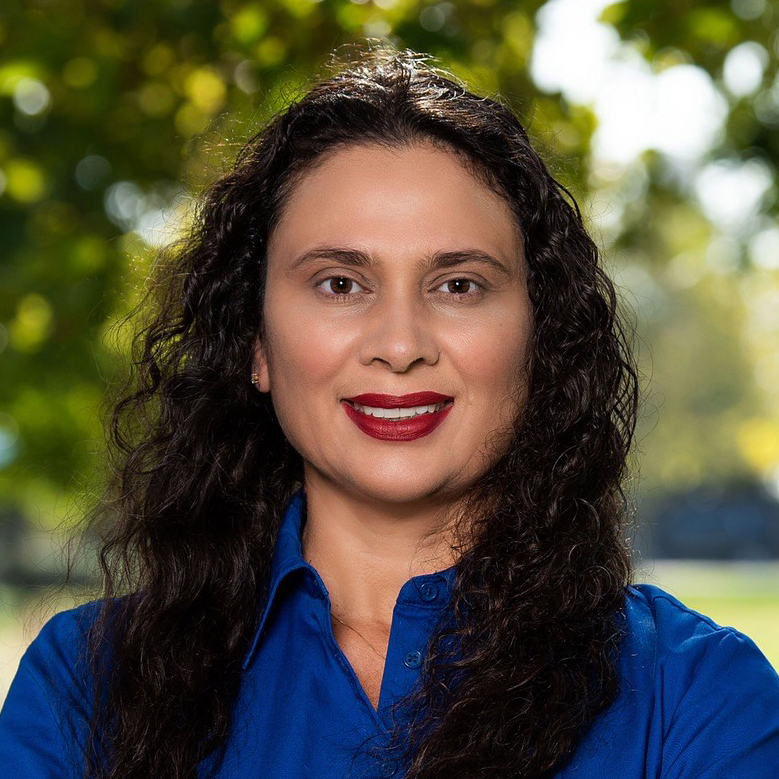 Bobbie Singh-Allen was elected Mayor of Elk Grove in November 2020.

Singh-Allen was appointed to the Elk Grove Unified School District Board of Trustees on August 16, 2012 and later elected to serve two four- year terms in 2014 and 2018. She served as Board President for 2 years. She has helped lead the fifth largest school district to strong financial reserves, strengthened relationships between management and labor, robust Career and Technical Education programs, higher graduation rates, inclusive curriculum, enhanced Visual and Performing Arts, and more.

Singh-Allen has represented the private sector for over twenty years. She has led statewide associations representing the hotel and lodging industry, special education service providers and schools, housing and community development companies, and government relations- public affairs consultant for various clients on issues including land use development, affordable housing, real estate, and more.

She is committed to bringing her leadership skills, professional development training in collaboration, equity, and implicit bias to help lead the City of Elk Grove. Singh-Allen is a champion for good governance which includes transparency, accountability, collaboration, and stakeholder engagement.

Singh-Allen received her J.D. from Lincoln Law School of Sacramento and earned her B.A. in Government from California State University, Sacramento.

Singh-Allen is a native of India and a wife and mother of two children. She has lived in Elk Grove for nearly 30 years. She is an elected State Commissioner for Visit California.  She also serves as a member of the Sacramento Regional Coalition for Tolerance, California Chamber of Commerce, Cal-Travel, and more. Previously, she served on the Elk Grove Teen Center Board of Directors, Elk Grove Food Bank Board of Directors and was an active member of the Rotary Club of Laguna Sunrise. Her civic and community engagement earned several awards and recognitions. In 2015, she was selected as “Woman of the Year” for Assembly District 9 and recognized for her many achievements in front of the California Legislature.