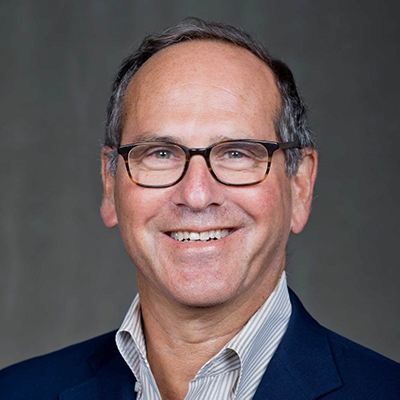 Dr. Strumwasser is President of the Northern California Division for CommonSpirit Health. Todd is responsible for an assigned portfolio of healthcare assets which includes, but is not limited to acute care, ambulatory outpatient services, philanthropy, physician alignment and employment business models, as well as other alternative healthcare delivery systems. He has administrative responsibility over 13 hospitals within the San Francisco Bay Area, Northern California from Red Bluff to Mt. Shasta, Sacramento, and the Greater Sacramento area including Grass Valley and Woodland. He leads this division to ensure optimal strategic positioning and operating performance.

Todd also serves on the Board of PeaceHealth, a healthcare system based in Vancouver, Washington. He has served on this board since February, 2016. Dr. Strumwasser is the chair of the Quality Committee.

Todd Strumwasser, MD previously served as the Chief Executive of Swedish, Seattle. In this position, he had oversight of both Swedish First Hill and Cherry Hill campuses (1100 beds). These two campuses comprise 80% of the revenues of Swedish. Swedish Health Services was a five campus, $2.4B enterprise. Swedish is the largest nonprofit provider in the Greater Seattle Area with 11,000 employees and 2,800 physicians.

Todd had served in many roles at Swedish, including, Chief of Staff, Vice President of Medical Affairs and Chief Operating Officer. He had been an active member of the Medical Staff at Swedish since 1987. He is a Board Certified Anesthesiologist and had been the President of the largest corporation of Anesthesiologists in the state of Washington: Physicians Anesthesia Service, Inc.