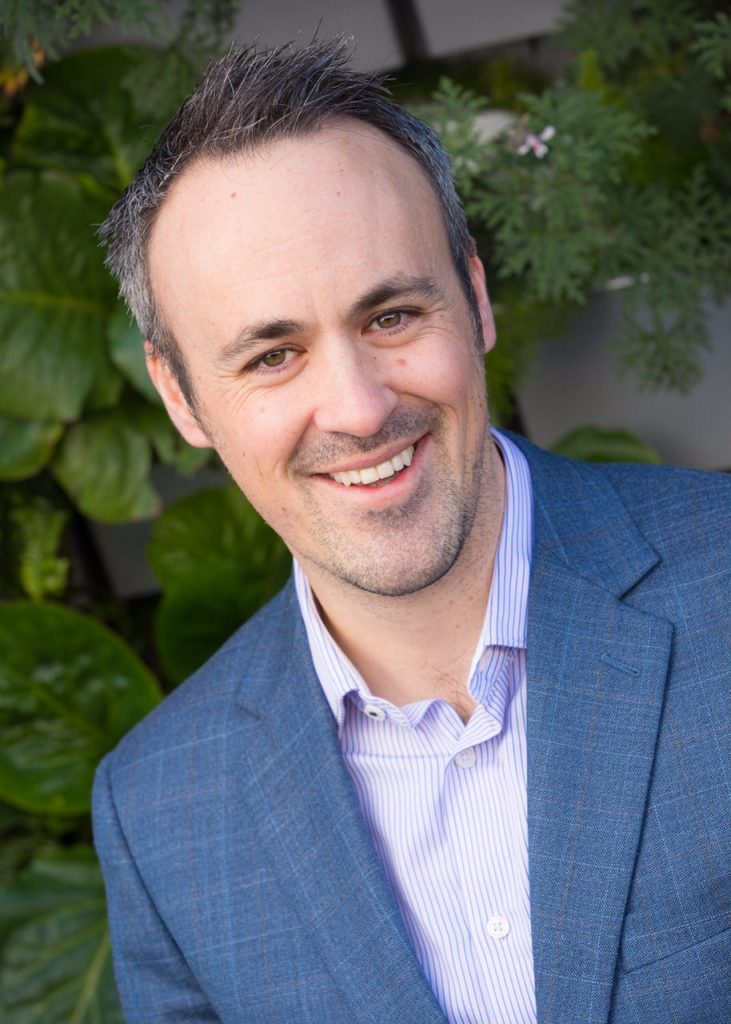 As I speak with companies in the Bay Area every week, it has become clear that most Bay Area residents have a persistent, lingering perception of the Sacramento region that is seemingly decades old.

The good news is that Sacramento has more reasons than ever before to be recognized as a viable alternative Californian market. From a quality of life perspective we have always had a great selection of suburbs offering more space and better schools than the average Californian metro, but now we have a rejuvenated, vibrant and authentic urban core – providing residents with the full spectrum of environments to live work and play. This broadens our appeal to the younger generation – increasing the attraction of skilled millennials as well as the retention of our home grown UC Davis and Sac State graduates.

It is no coincidence that Sacramento has topped the multi-family rental growth market nationally in recent months. Add this improved demand to the huge potential with the Bridge District river front development in West Sac and the 244 acre Rail Yards project downtown and you begin to see the long term prospects for the city are pretty good.

All this before you consider the proximity to the Bay Area – despite the proclamation from our good friend, it turns out our data is showing that being close to the Bay Area is now having a more positive than negative impact due to the cost constraints and growth limitations there are there. We now have 18,000 + people per year moving here from the Bay Area and, as a result, the share of the region’s population with a college education rose by roughly 2.6% in a 12 month period. Most tellingly, perhaps, is a recent study of LinkedIn job postings which showed upwards of 20% of applicants applying for tech jobs in Sacramento were from the Bay Area.

We are just getting started here and as the collaboration between the Bay Area and Sacramento continues to build to keep jobs from leaving California – the new trajectory of this region becomes even more exciting.