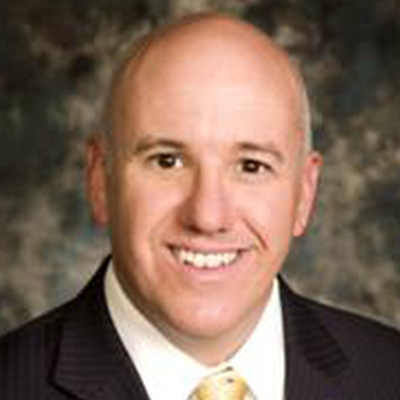 William H. Duncan IV was selected as the sixth President of Sierra College in 2011. President Duncan revitalized the college’s facility master planning efforts resulting in a 20-year plan to accommodate the future growth and needs of the Rocklin campus, culminating in the passage of a $350 million bond measure in June 2018. The Rocklin campus master plan consists of new and upgraded facilities, including a new science building, a public safety center, infrastructure improvements and expansion of student services facilities. President Duncan is also leading the college through a re-engineering of programs and services to streamline student progress, ensure student success and remove the barriers to completion. A key component of this effort has been the development of a strong collaborative partnership with the K-12 school districts in the college’s service area. Working closely with the Sierra College Foundation, the college opened its first centralized Veterans Center to support the growing population of returning service men and women and created the Sierra Promise program for students who may not have considered college an option.

President Duncan is actively involved at the state level and serves on multiple committees and task forces. He is a board member of the Community College Facility Coalition (CCFC), the Association for California Community College Administrators (ACCCA), the Community College League of California (CCLC) Advisory Committee on Legislation, the Placer County Economic Development Board, Valley Vision and several Chambers of Commerce. He serves as co-chair of the Greater Sacramento Economic Council’s Competitiveness Council which promotes economic growth for the region. He is also a lifelong Rotarian.

Willy and his wife, Melody, reside in Newcastle. They have two sons, a daughter, a beautiful grand-daughter and three dogs.