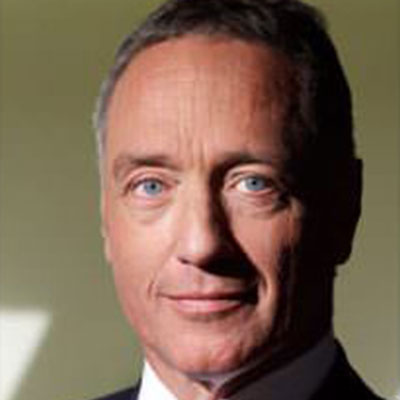 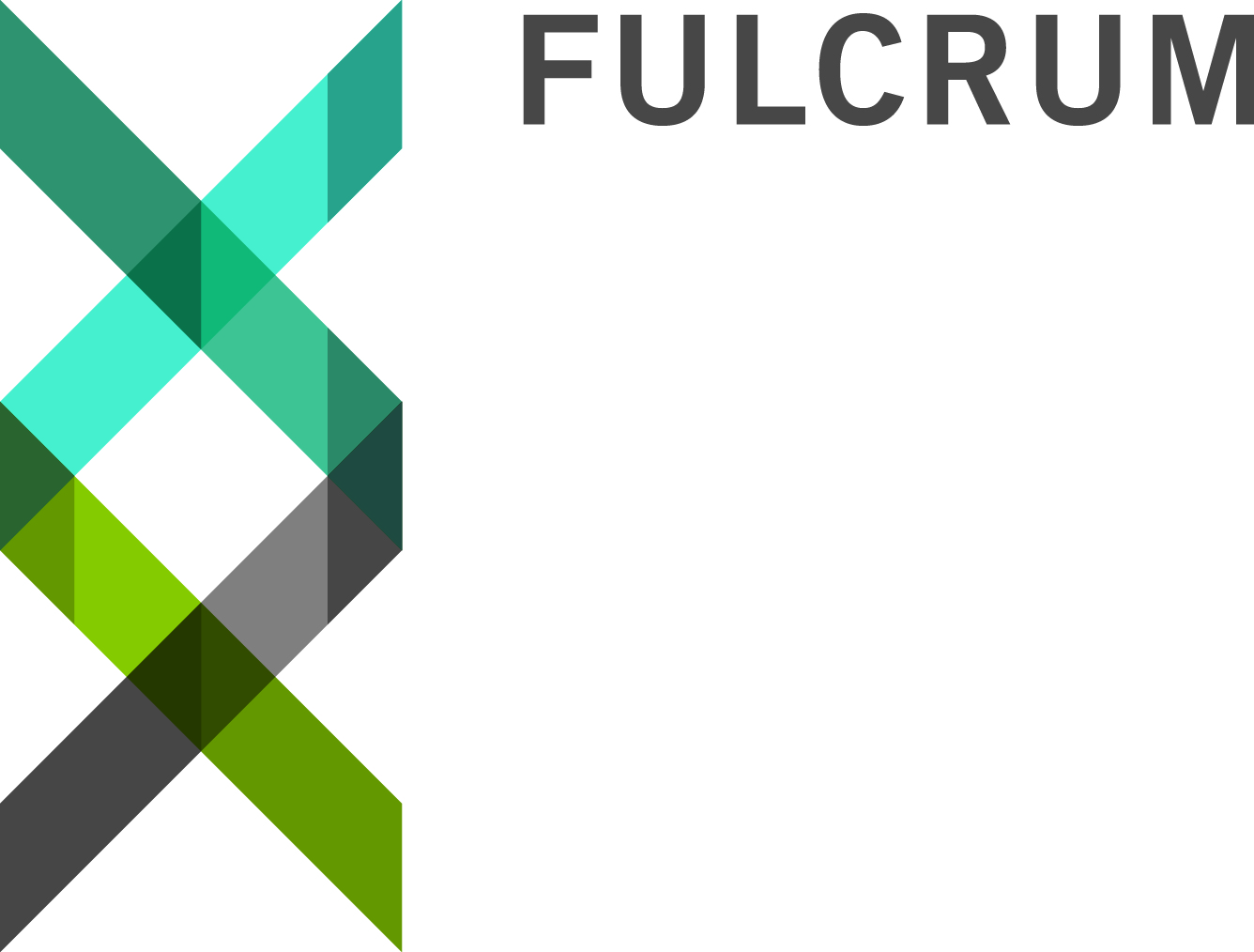 Mark Friedman is the Founder and Chairman of Fulcrum Property.  The Fulcrum team delivers architecturally distinctive projects that influence the way people work, play, and live.  Guiding the company’s work is a commitment to sustainable design principles that bring aesthetic, social, and economic value to the communities they serve.

Mr. Friedman is also a part owner of the Sacramento Kings NBA franchise and is actively engaged the team’s efforts to build a new entertainment and sports complex in downtown Sacramento.

Mr. Friedman graduated from Harvard College in 1979 and earned a JD/MBA from Stanford University in 1984.

Mr. Friedman is an active participant in charitable and civic organizations.  He has served as a board member of CalHumanities, the U.C. Davis School of Education, the UC Davis M.I.N.D. Institute and the UC Davis Foundation.  Mr. Friedman is a founding member of California Infill Builders Federation, a coalition of environmental, development and transit advocates promoting reforms to make infill development easier and less expensive.  He was recently named Sacramentan of the Year for 2015 by the Sacramento Metropolitan Chamber of Commerce.